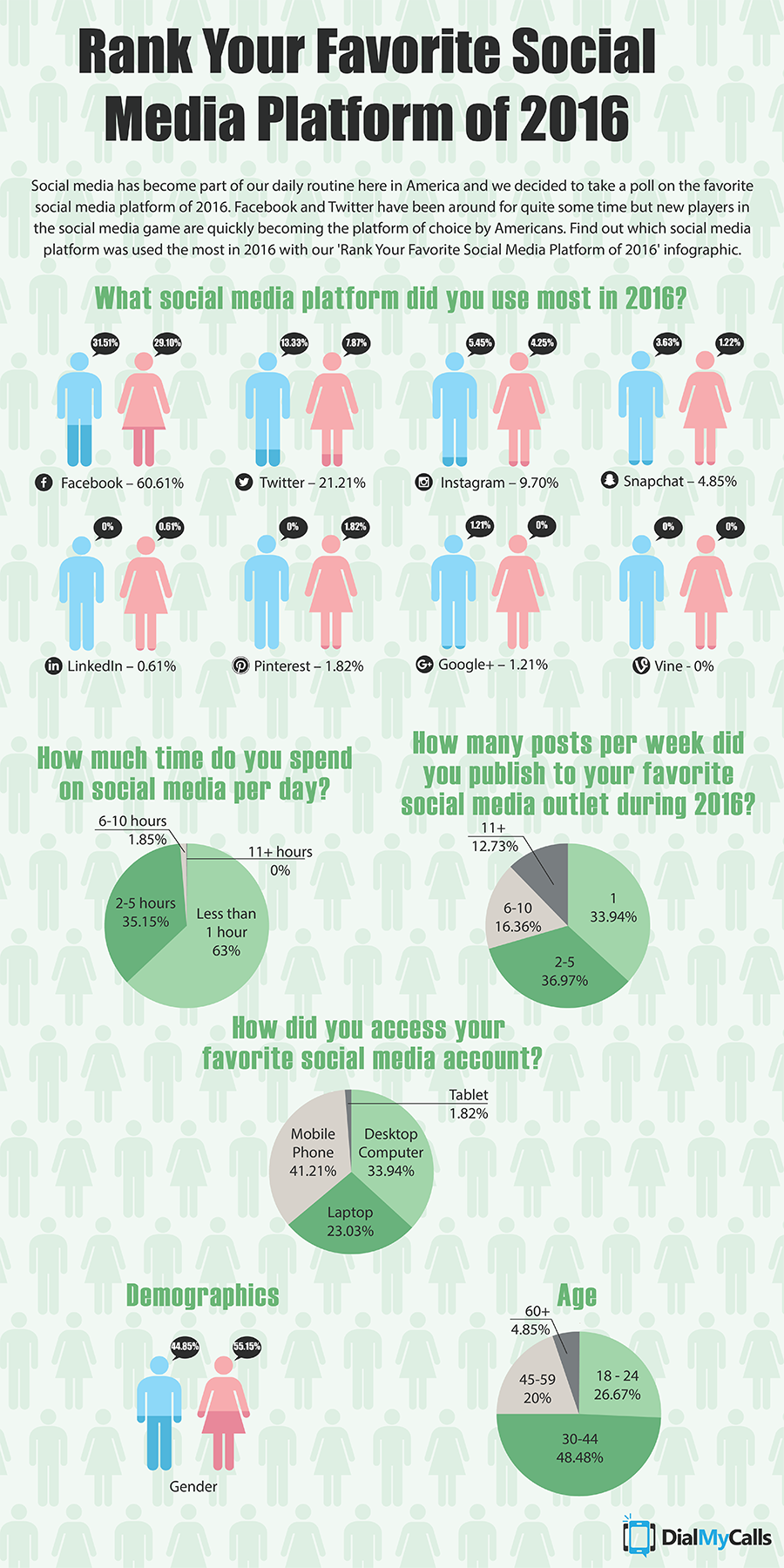 *Percentages are calculated for each survey question. 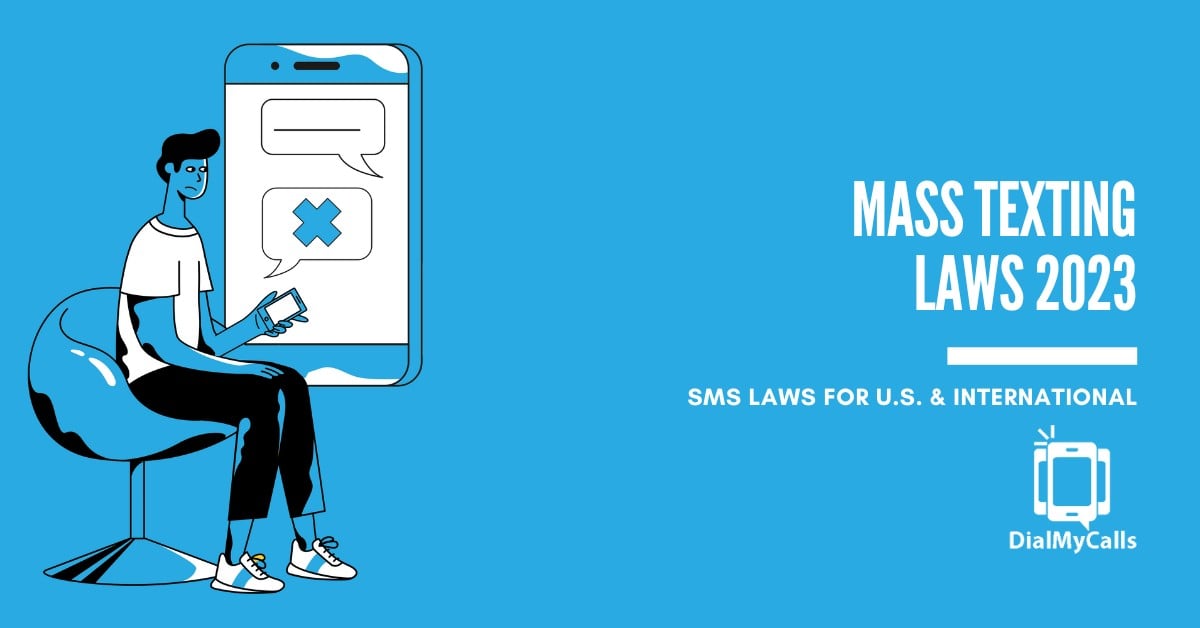 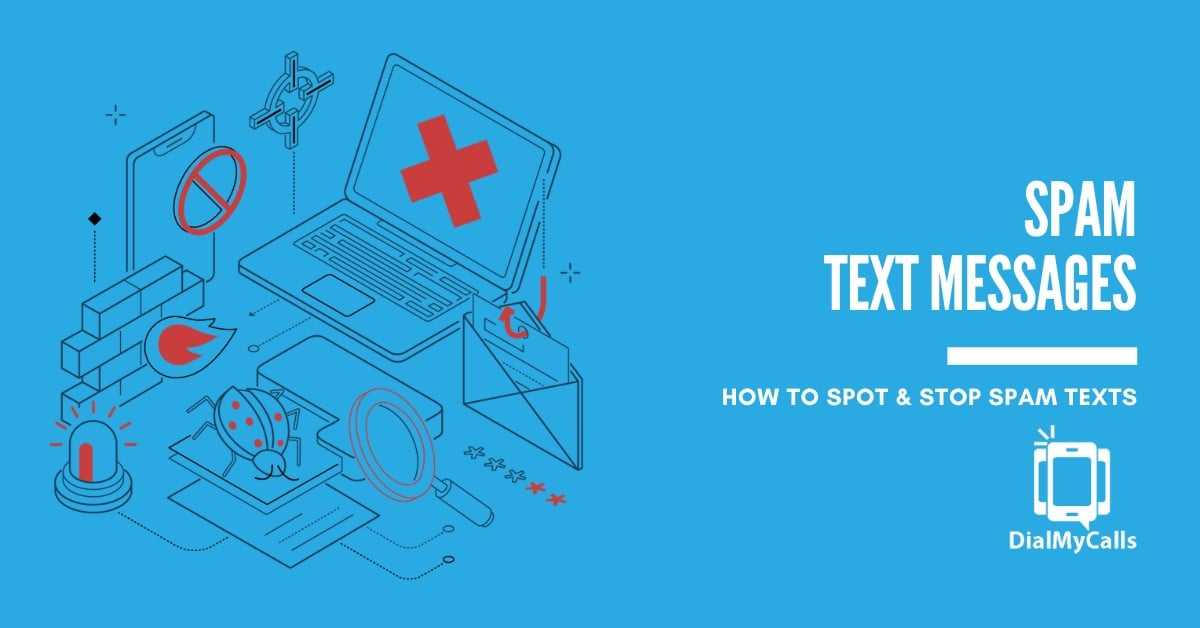 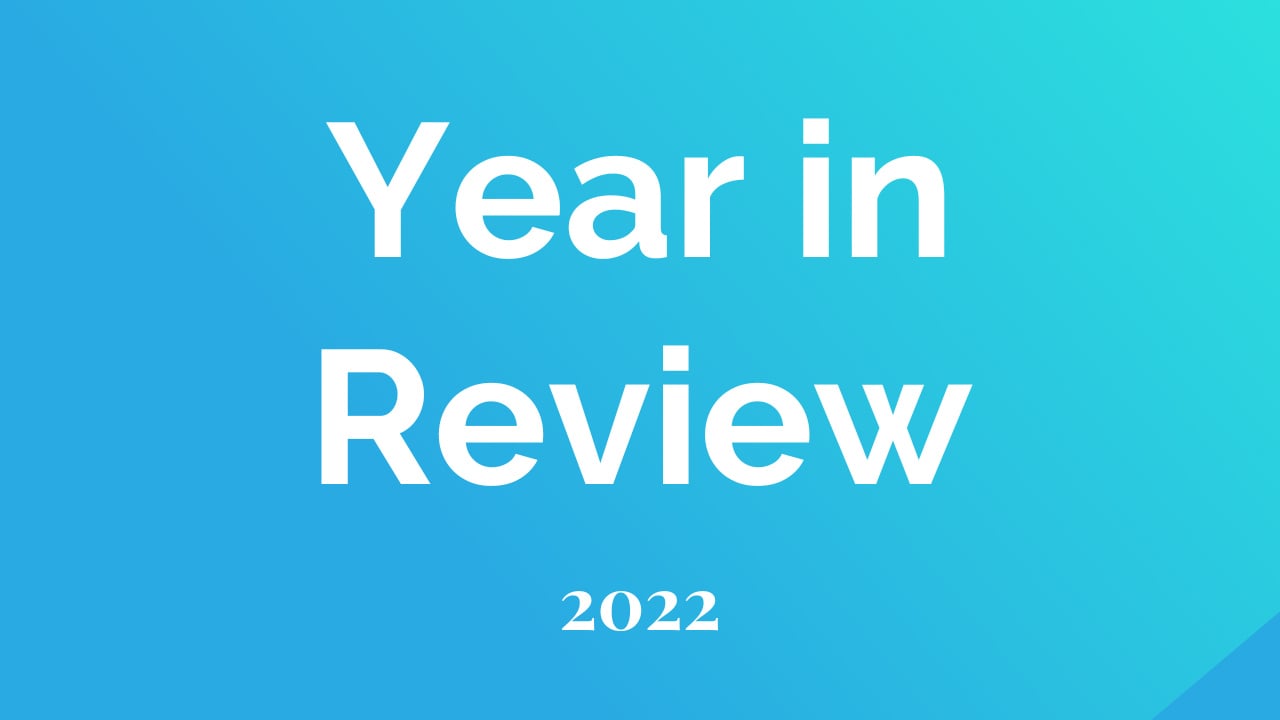