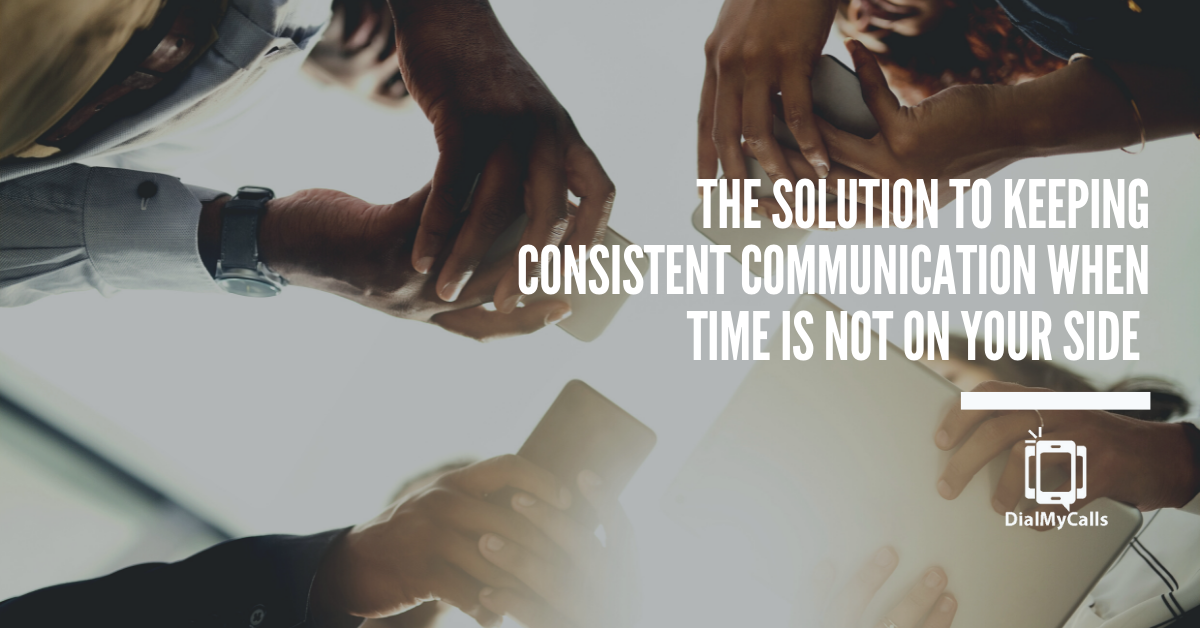 One of the most common struggles faced by many organizations is trying to keep communication throughout the organization when the audience is not as consistent as your needs for communication.

This is the exact problem the International Brotherhood of Electrical Workers faced before investing in DialMyCalls as their mass notification platform. The Brotherhood of Electrical Workers, IBEW for short, is a labor union that helps its members bargain collectively with their employees over wages, benefits, and rights. For a long time, member communication was a huge undertaking for IBEW management. Scott Thrower IBEW President and Assistant Branch Manager explains his communication method as sending printed newsletters and 1 on 1 phone calls. Thrower alone was spending up to 20 hours a week calling individual members and he wasn’t the only one doing this.

Thrower recognized that sending infrequent emails, printed newsletters, and individual phone calls weren’t going to cut it. Around the same time, he began to wonder how his kids’ school district could make calls to every family in the district when announcing a snow day or other district-wide issue. “How are they calling 120,000 people in one night? So I did some research, and sort of came across DialMyCalls.” When Thrower realized he could make a single automated call that would reach every member at the same time, he knew that IBEW had a lot to gain from partnering with DialMyCalls.

On Time Messages, Every Time

“A lot of times I forget about it once I’ve scheduled it, but once you’ve scheduled it it goes out. And it’s a really nifty thing, being able to schedule it ahead of time.” Scheduled messages mean that this communication can happen even if Thrower isn’t in the office, making his hours more flexible and the communication more consistent.

Thrower wanted to stay in contact with members as frequently as possible. Suddenly, with the help of DialMyCalls, this became a much easier goal for IBEW. The twenty hours a week he’d been spending on communication became mere minutes. Soon, he became a pro at deciding which tools in the DialMyCalls toolbox were best for IBEW. The improvement caused by DialMyCalls can be felt throughout all of IBEW, too. With the more consistent communication, members began to participate more at meetings and even attend more events than they had been previously. DialMyCalls customers have the ability to set up recurring messages via phone calls, SMS text messages and email broadcasts. To Thrower, this alone would have made DialMyCalls worth it.

DialMyCalls isn’t only useful for labor unions like IBEW. Any organization that needs to communicate effectively with their members can benefit from such an easy-to-use and affordable system. “I mean, we have a webpage and a Facebook page and a Twitter, but still, getting that message to their phone, whether it’s a text or an actual voice call, is kind of hard to beat,” Thrower explains.

“One thing about DialMyCalls in communication today is, I deal with three generations of people: boomers, X-ers, and millennials. But one thing they all have in common is the phone. Some of them don’t look at Facebook, some of them don’t have an email, but they all have access to a phone, even if it’s a home phone with an answering machine. So it gives you a medium to be able to talk across multiple generations.”

He’s right. Nothing beats instant, clear communication straight to anyone or everyone within your organization whether you’re sending a phone call, email or SMS. Check out the International Brotherhood of Electrical Workers case study, browse all of our case studies or sign up for a free trial today! 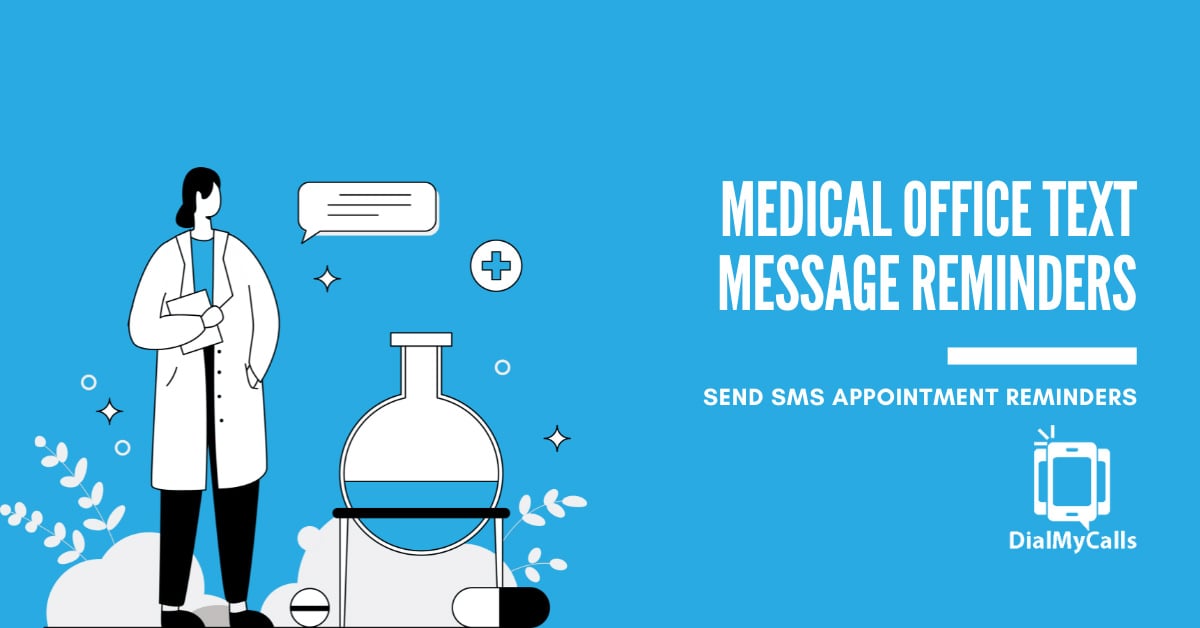 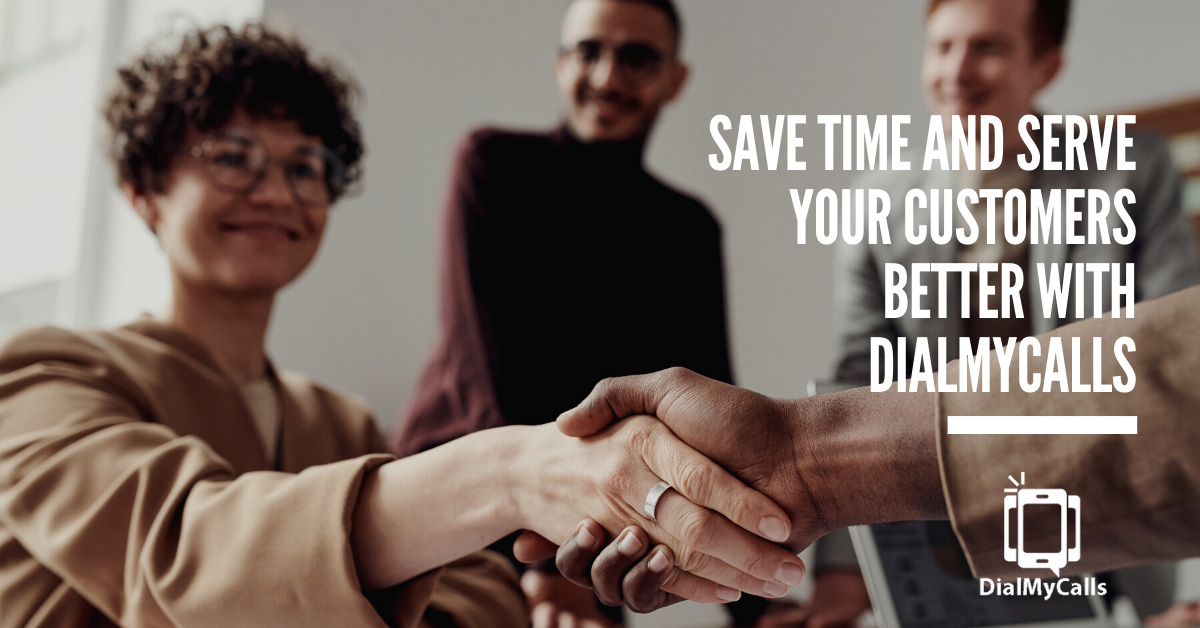 Save Time and Serve Your Customers Better with DialMyCalls 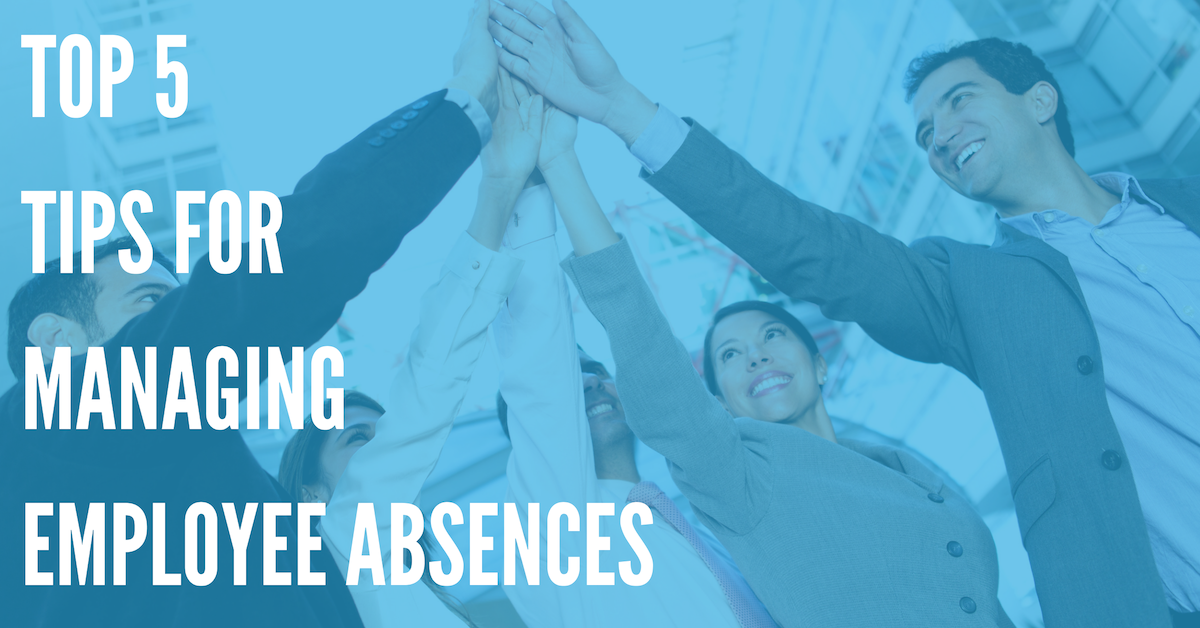 How to Manage (And Minimize) Employee Absences at Your Business